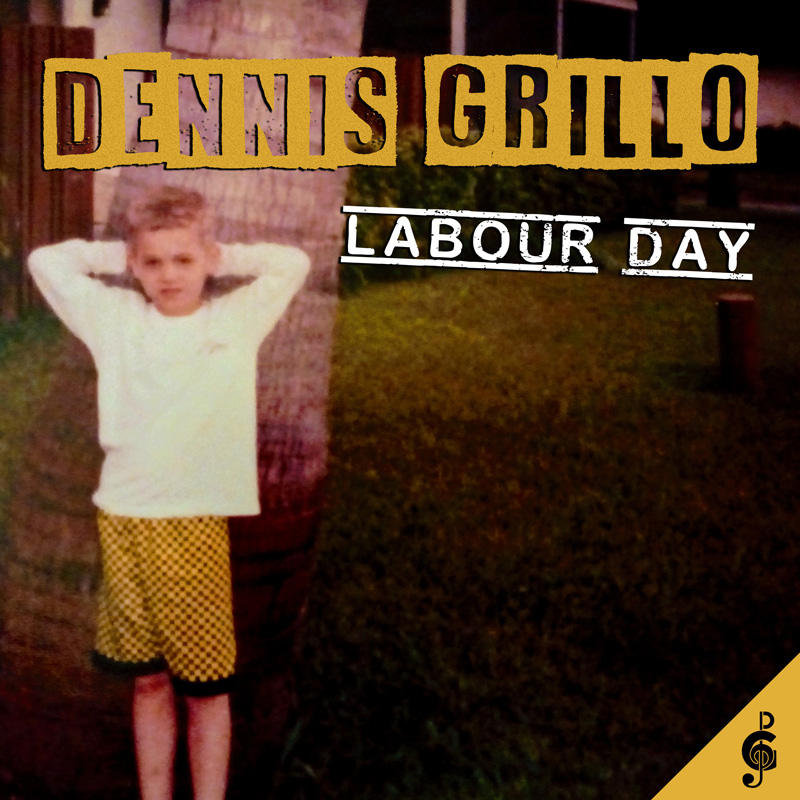 Labour Day was inspired by the love from my wife and newborn daughter. My wife and I met on Labor Day and Abby skipped the actual labor when she came into this world, so the title felt appropriate. The album was written and recorded through the hectic life of becoming a new father while working and attending school. It was a time filled with chaos, love, and sleepless nights. Most of the album came into fruition during the early hours of driving on 564 while listening to previously recorded instrumentals that were prepared bedside the night before. There's been so much that has happened in the last few years and it needed to be expressed musically. The tracks speak from where I've been, where that has brought me, and celebrating what is in front of me. Being somewhat of a perfectionist, it was hard to walk away from a track and to accept it was good. Looking back, I could have done this or that, but at the end of the day, it was important that I have something out there. There are infinite details in everything and at some point, you have to leave the grains of sand alone.

Labour Day was not meant to be written in one particular style nor written for the radio. There is a lot of dynamics of driving rock riffs and harmonies. I wanted to see how much guitar you could stuff into a track; so in some ways there are some experimental elements to it. It's out there to see the least and I hope a few out there enjoy the experience. I am hoping for strong opinions whether good or bad.

Thanks to the advancements of #AncientAliens Technology, I had all of the processing power and flexibility to complete this project. I composed this album with #GarageBand. The new #Apple platform is fantastic and it provided me with everything and anything that I could ever ask for in a studio. Also, #Bandlab was great in providing the mastering tools needed for the final product. In addition, #Tunecore was a huge help for streamlining distribution.

I have no expectations of being a thirty something rockstar. My wife and daughter daughter already make me feel like one everyday. Plus, I already have the countless memories of jamming with some of Virginia's greatest musicians over the years.

It's been quite a while since I've really put out any original material. Throughout my hiatus (the real world), music never really gave up on me through the encouragement of friends and family. This will actually be the fourth album that I've completed. It is, however, the first one published under my actual name and probably the only one that's available online. I may distribute a song or two from those past album demos down the road.

This album will be a start for a larger #VirginiaBeach project called #DennisGrillo Productions which is at its final stages of the trademark process. Stay posted and thank you for stopping by!!! 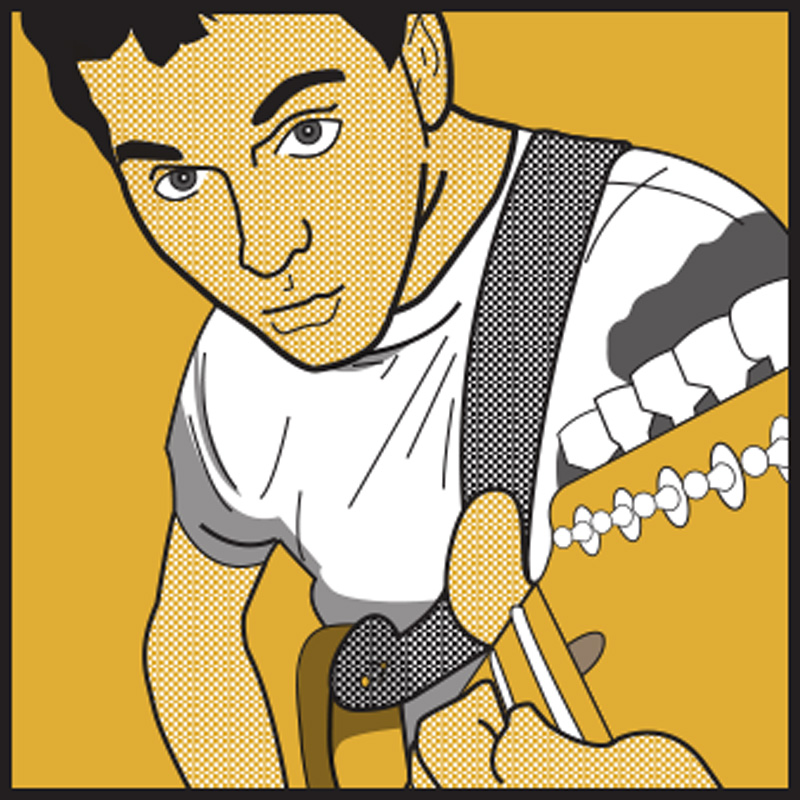 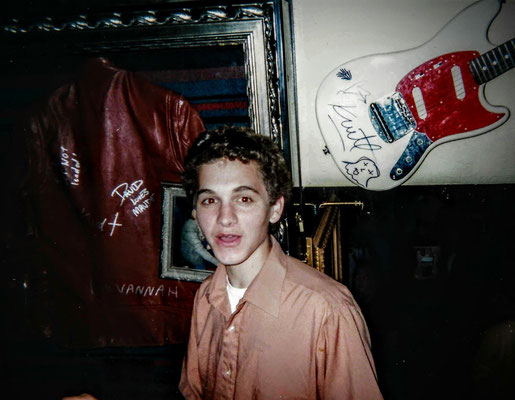 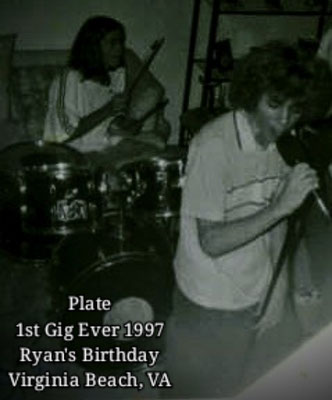 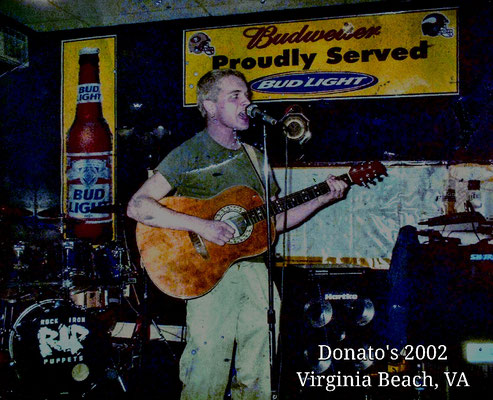 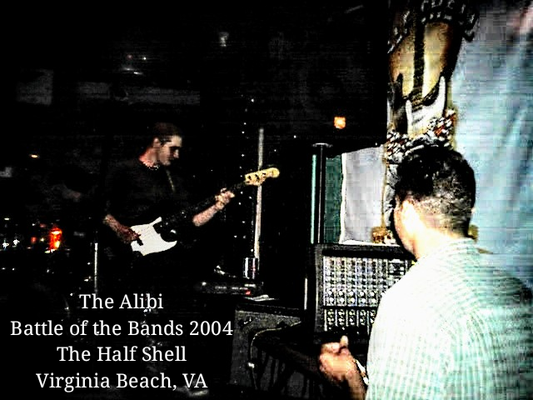 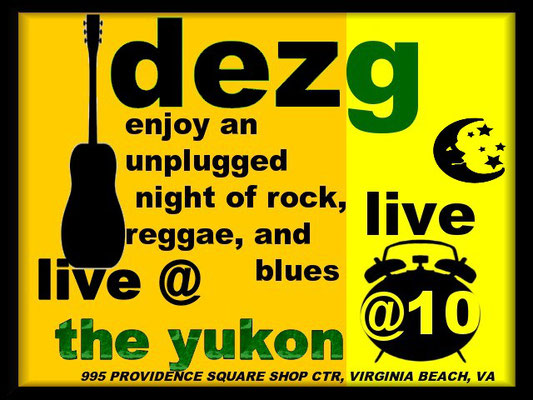 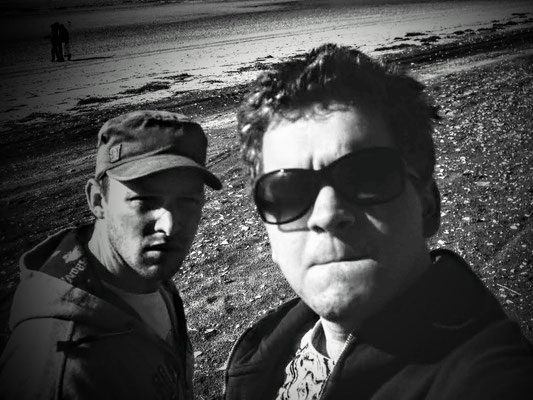 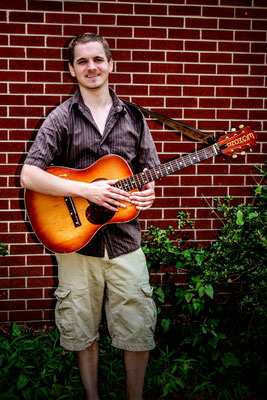 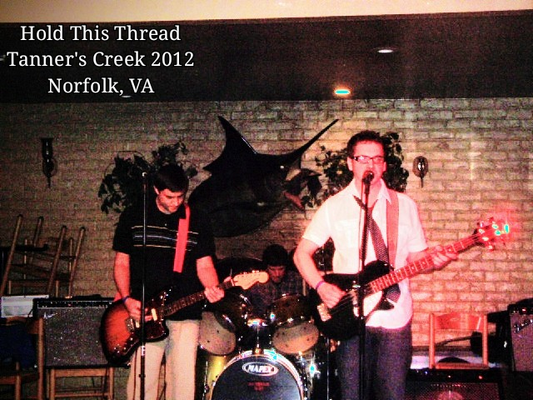 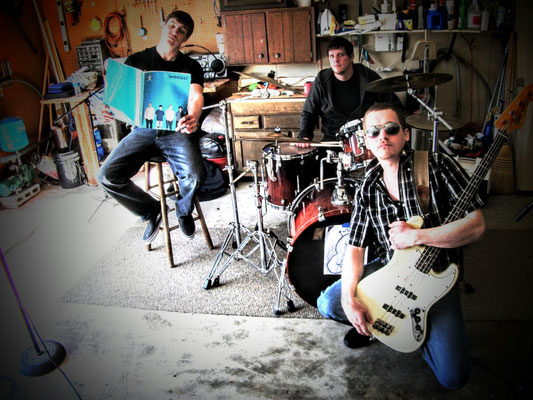 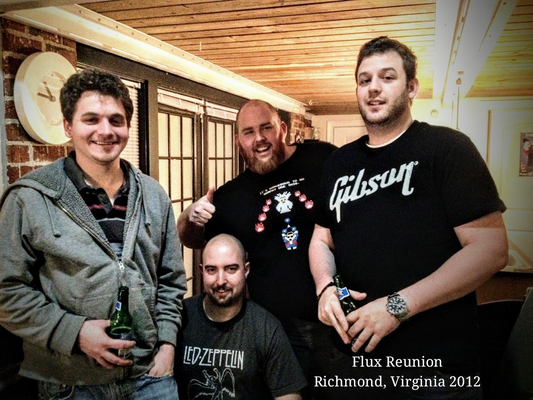 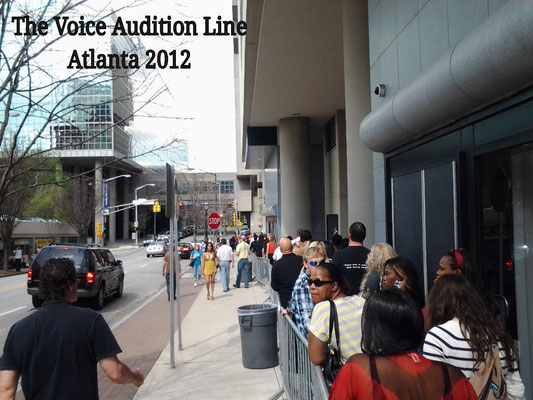 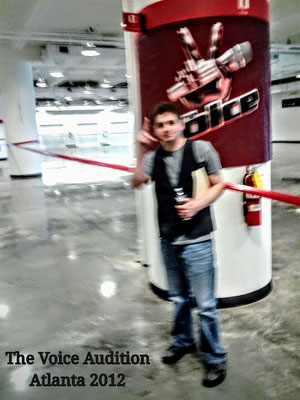 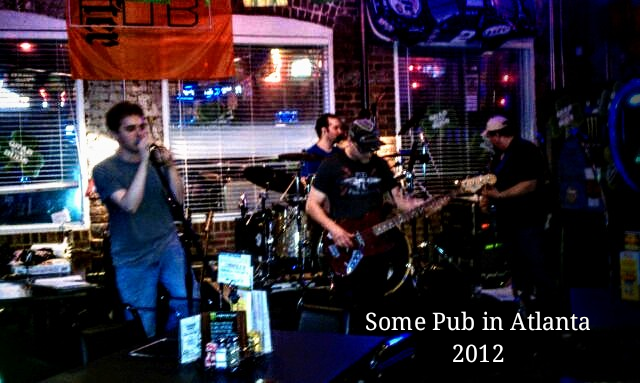 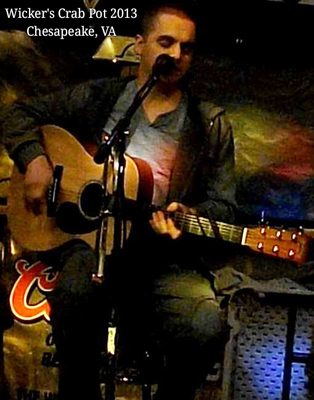 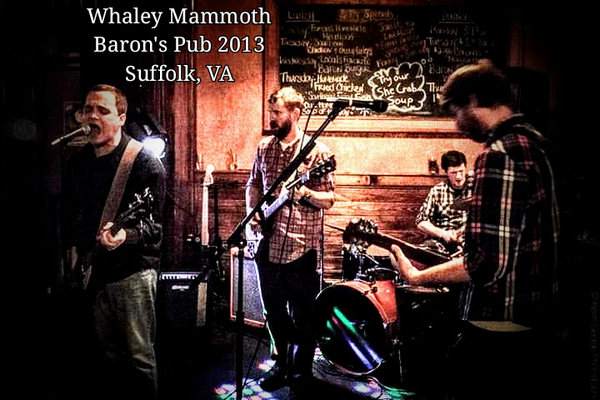 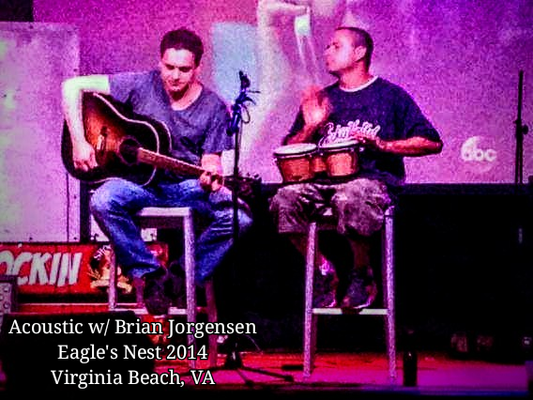 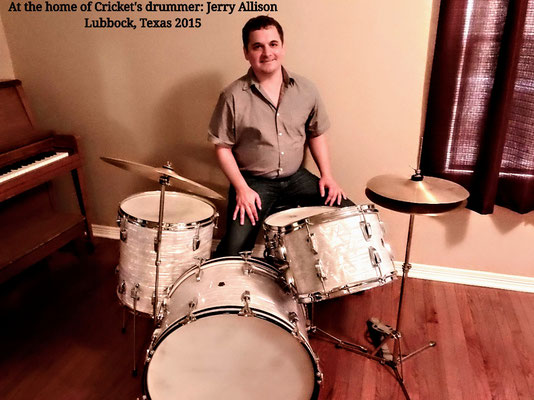 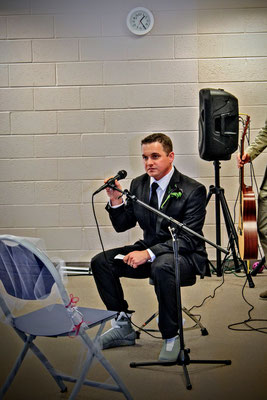 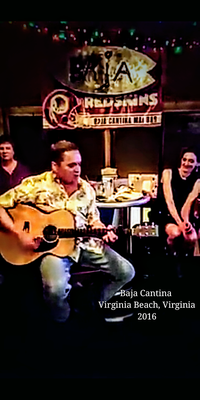 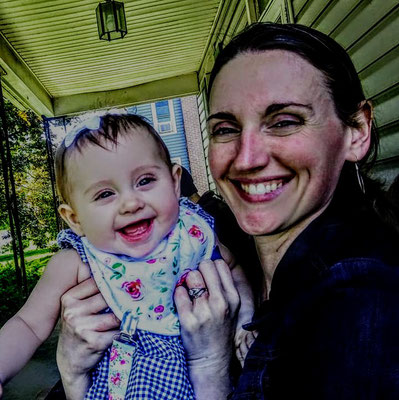 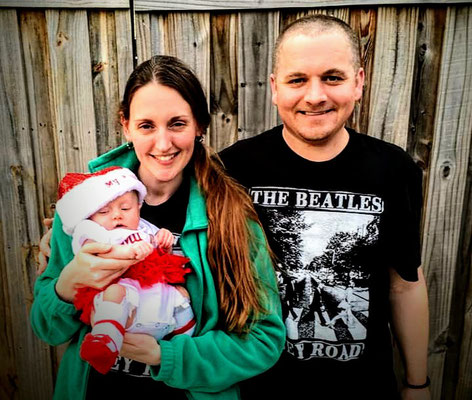 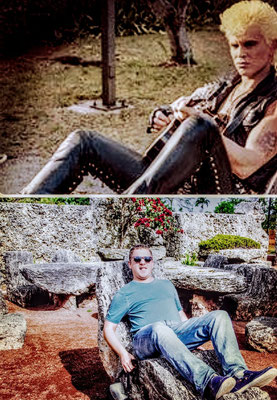 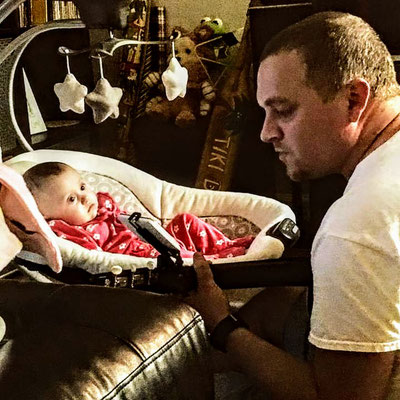 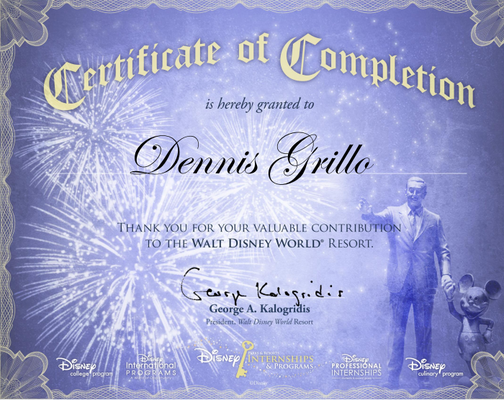 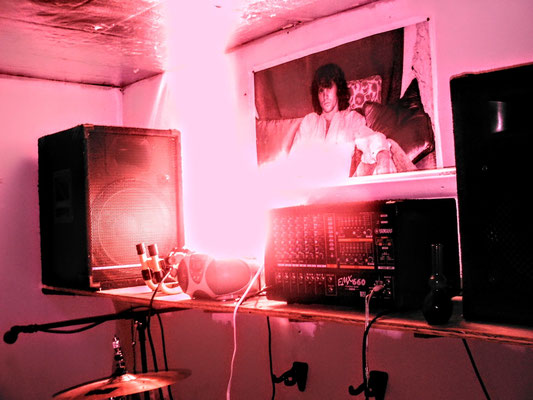 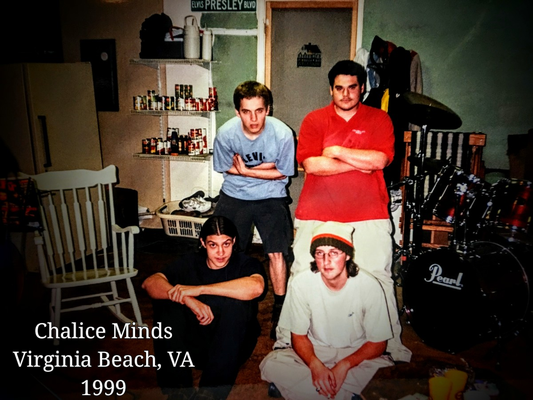 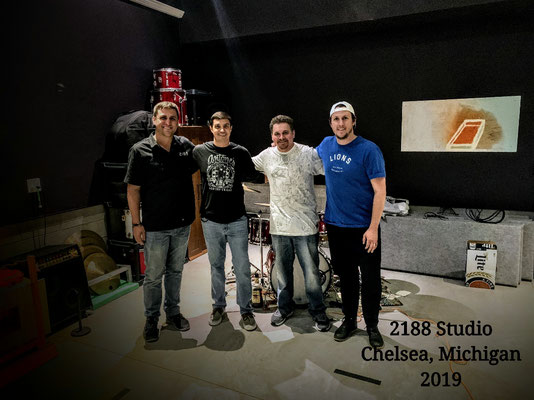 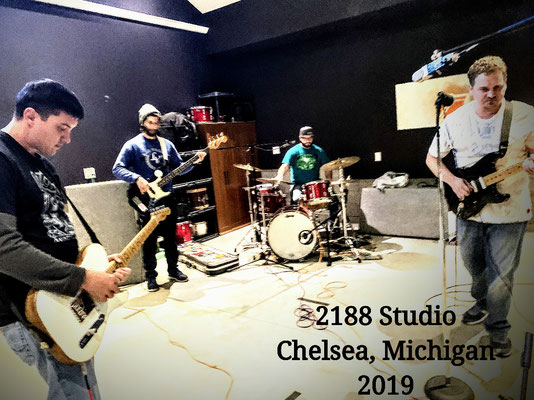